Mr. Wong Chee Mun, or more often called by his Christian name Augustine is an NUS Law graduate from the year 1983. He was called to the local bar in February 1984 and has been in continual private practice for some 33 years. Initially a litigation lawyer, Mr Augustine started his law career focusing on Maritime Law. Mr Augustine switched to conveyancing practice more than 25 years ago in 1992. Currently, Mr Augustine also does matters such as divorce, probates, Will etc. He maintains sufficient court work to keep himself active and connected with the litigation process, experiences which he finds invaluable when confronting challenges in problematic and complicated conveyancing related transaction

NUS Law graduate from the year 1983 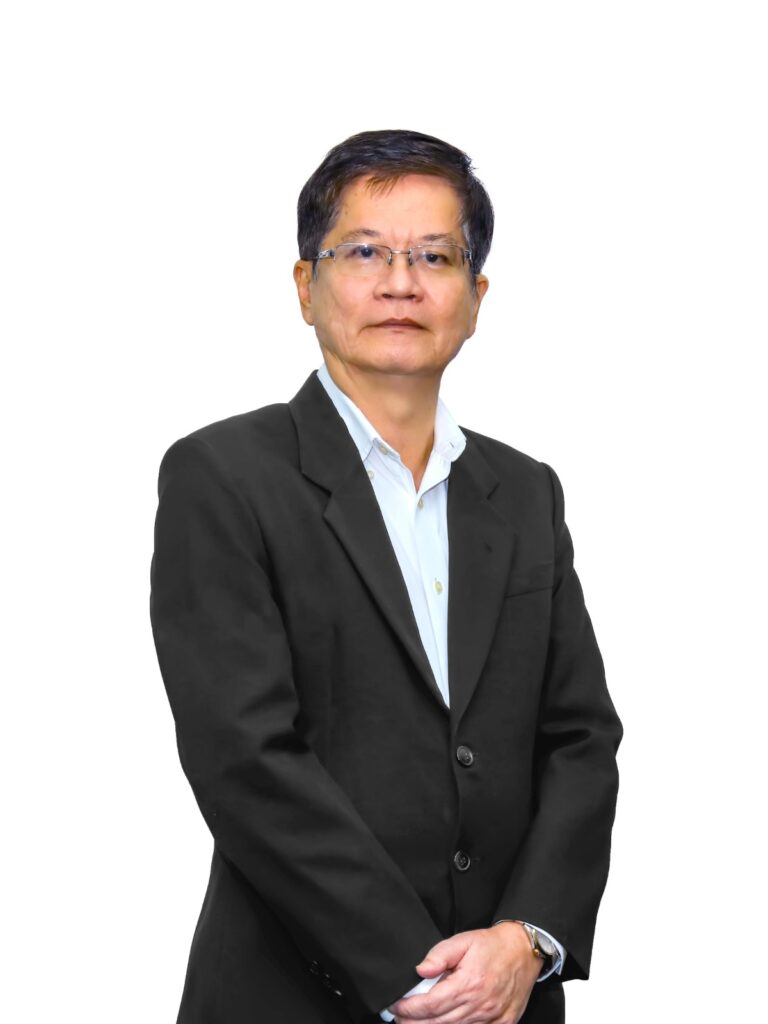 Advance Law LLC was incorporated since 2013. We pride ourselves on meeting our client’s needs and giving advice that they can trust.