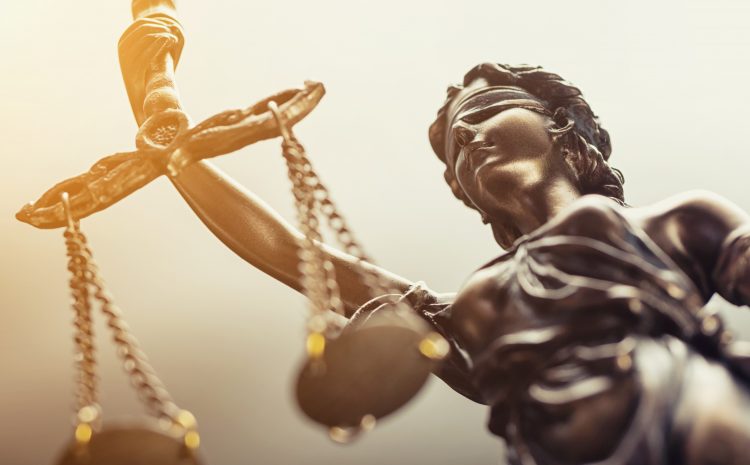 Divorce in Singapore is a 2-stage process, but before the court gets to hear a case, there are a few conditions that have to be met. It’s very important to know about these and get help from a great divorce lawyer in Singapore so you’ll be guided about the intricacies and requirements you have to comply with according to Singapore divorce law.

DIVORCE IN SINGAPORE: THE PREREQUISITES

Before either spouse can file and undergo divorce procedures under Singapore divorce law, the Women’s charter requires the couple to abide by these conditions:

Proving The Irretrievable breakdown of marriage

Once the initial eligibility requirements have been met, it’s now time for the plaintiff to show proof that the marriage is totally broken down and is irreconcilable. This is termed as the irretrievable breakdown of marriage, and this is the only legal ground on which Singapore Divorce Law can base verdicts involving dissolution of marriages.
Based on section 95 (3) of the Women’s Charter, one or more of the following facts that the plaintiff can use to show the court that the marriage is irretrievably broken down:

This part is crucial to the fate of the plaintiff’s divorce claim. Having an expert Singapore lawyer for divorce will ensure the plaintiff will be guided in presenting his or her case in a matter that is most convincing for the court to hear the case.

DIVORCE IN SINGAPORE: THE APPLICATION PROCESS

According to the Family Justice Courts of Singapore, The plaintiff will first need to file certain documents to initiate the divorce process.

As for the defendant, he or she is required to comply with the following documents:

Legal documents can be confusing and intimidating for many to fill out. This is why having a reliable Lawyer who is versed in Singapore divorce law and Divorce procedures in Singapore will help you ease out the nerves and guide you with the correct way of stating things to ensure a solid case for divorce.

DIVORCE IN SINGAPORE: THE 2 STAGES

At this point, the plaintiff has met the prerequisites for filing a divorce and has now forwarded all the necessary documents with the help of an expert Singapore divorce lawyer. The court may now be involved in the proceedings to get the ball rolling on another divorce procedure in Singapore.

The First Stage: The Dissolution of Marriage

This is the stage where the court decides whether the claim of the plaintiff (the one filing the divorce), that the marriage has irretrievably broken down, has grounds. If the court finds proof that the complaint holds true, it will grant an Interim Judgement to permit dissolution of marriage.

It’s in this very same stage that the documents filed for divorce are served to the defendant. He or she is then given at most 8 days to submit The Memorandum of Appearance to signify his or her intent to contest the plaintiff’s claim. Afterwhich, the defendant is given another 14 days to construct and submit his or her Defence.

Following the court’s ruling in favor of Divorce is the stage we refer to as the ancillary matters stage. This is the point where the court decides how affairs such as spousal maintenance and child custody will be taken care of. Prior to the court hearing this stage of the divorce, both parties are required to submit Affidavits of Assets and Means that disclose all assets and liabilities, income, and expenditures. In cases where the value of estate(s) amount to more than $1.5 million, the case will be transferred to the High Court and proceed to be heard there.
Once the necessary documents have been filed, a date for the ancillary hearing will be decided on and the court will hear the proceedings as scheduled. This stage, however, does not signal the closure of a divorce case.

The court’s Interim Judgement permitting the dissolution of marriage may only be accepted with finality either 3 months after the ruling or upon settling all ancillary matters, whichever finishes later. Once these conditions have been met, the divorce proceedings may now be considered concluded.

DIVORCE IN SINGAPORE: A HELPING HAND

Even with all these things considered, and having more intricacies actually in between each procedure and document, you may still go through a divorce in Singapore without the help of an expert in Singapore Divorce Law.

However, having a great divorce lawyer in Singapore can give your case the edge, whether you’re the plaintiff or the defendant, and win the court over to make their decision favor your desired outcome.

Having a helping hand in matters of divorce procedures in Singapore can make a very big difference in your chances of achieving the true freedom and peace of mind that you deserve as a human being.

A Singapore divorce lawyer need not be expensive too. You can talk to us at Advance Law LLC to find out how we can provide you legal assistance with the greatest Divorce lawyers in Singapore, while at the same time guaranteeing to be one of the most affordable divorce lawyer providers islandwide.

Advance Law LLC was incorporated since 2013. We pride ourselves on meeting our client’s needs and giving advice that they can trust.